skip to main | skip to sidebar

Film posters from the former Academy Cinema. The Academy Cinema used to be in Oxford Street and was the first and most prestigious British arthouse cinema. An Austrian filmmaker, George Hoellering, became director of the cinema just before the outbreak of war in 1937. During the war he was interned for a short period on the Isle of Man along with many other German and Austrian nationals. It was here Hoellering met artist Peter Strausfeld and together they produced a magazine for the internees. After their release Hoellering commissioned Strausfeld to produce posters for the Academy Cinema. Strausfeld's poster style, woodcuts, then later linocuts, quickly became the cinema's trademark. Hoellering would indicate to Strausfeld the key image in the film he would like illustrated and Strausfeld would usually have 48 hours to produce the work before it was sent to Westminster Press.
Only a few hundred prints could be made from the linocuts before they wore out. Strausfeld designed posters for the Academy Cinema until he passed away in 1980 and the cinema continued to run as an arthouse cinema until its closure in 1986.
(BAFTA) 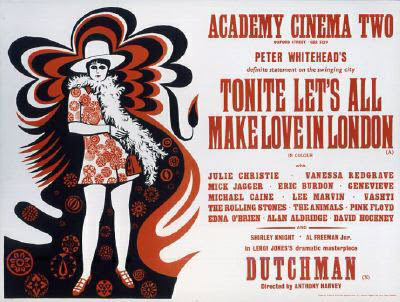 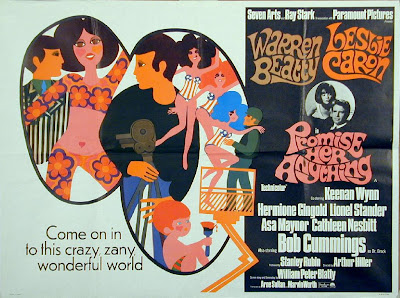 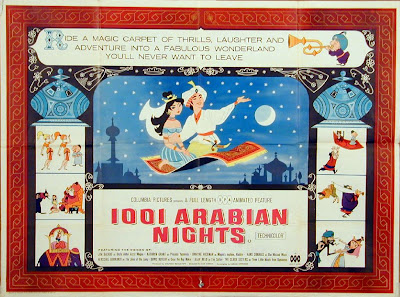 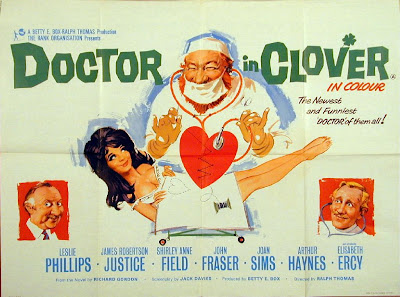 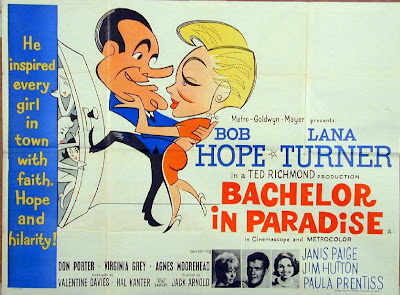 Posted by Matt Jones at 3:14 AM No comments: 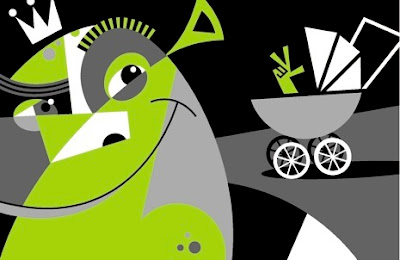 Posted by Matt Jones at 4:08 AM No comments:

Matt Jones
I am a story artist working in the animation industry (Aardman, Pixar, Netflix, Sony) I retain all copyrights to original artwork & material posted on my blog.